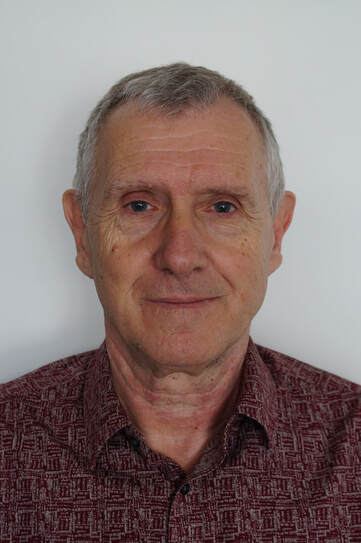 Born in Romania under the oppressive communist regime, Eliade Moldovan had a dream that one day he may join the free world.
But life has unexpected turns, and in 1989 the communist regimes in East Europe fell one after the other. He had high hopes for a new society and a new life. But this did not happen; the damage done during the fifty years of a dictatorial and cruel regime left deep wounds in the society that could not re-conciliate itself with the new realities. He was torn apart, his family deserved better opportunities, and he decided to immigrate to Canada; and Canada opened its arms to him and his family in 1993.
Today he lives in the Greater Toronto Area with his wife. They enjoy vacations and have traveled around the world, exploring nature and undertaking occasional adventurous trips. They enjoy their ballroom dancing weekends in Toronto and look forward to babysitting their lovely grandson and granddaughter.
Eliade is funny and open-minded. But his books show the other side of his personality, defying taboos and not hesitating to warn about our society's problems.