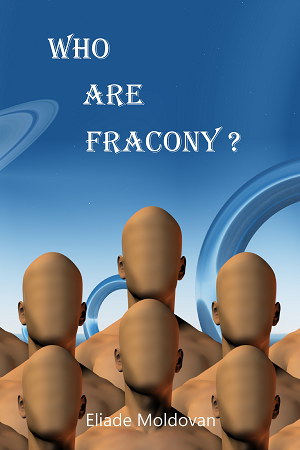 ​Fracony was a super-civilization travelling the
Universe for millions of years. Their god, Abac, requested them to stop humanity from auto destruction and saved humankind twice. They established a colony in Vera Loko on the Jupiter’s moon Europa.

Humans did not learn the lessons and Fracony models suggested they will go on that path again...

But some strong personalities on Earth forced the aliens to correct their strategy along the way.

Who will succeed? Will Fracony consider the struggle on Earth, or are they bound to orders coming from gods?

… Kirkus review: “The intellectualized sci-fi finale deftly delivers eccentricities and deities that set it apart from most shaggy-god stories.”

… Foreword Clarion Review: “A chapter in which Quinn, the minister of religious affairs, is forced to confront his sins is gripping in its intensity.”
LEARN MORE 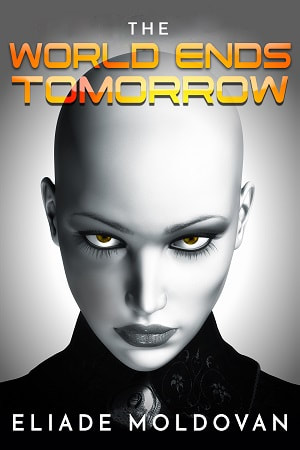 Four hundred years into the future, Clara, the Secretary, is faced with a dilemma, mankind is facing extinction and our only hope is alien technology, but it comes at a price.

Fracony, a super-civilization that visited Earth in the past, built models showing that this apocalypse, triggered by human virus experiments, was inevitable.

Are Fracony's models right? The only human that could communicate with Fracony is Clara. Her qualities were detected when she was only few months old and she was trained all her life for the challenge to lead the world if such a scenario hits mankind.

But training could not foresee everything, there are too many moving parts, and Fracony might have their own plans. Clara must take drastic action to contain the virus.

Will she make the right choice? 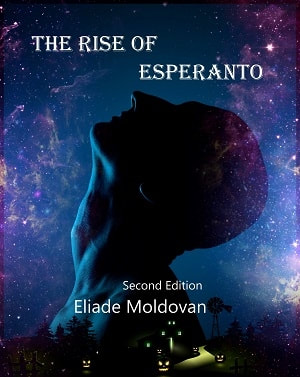 Three hundred and fifty years in the future, the world’s political structure teeters on the edge of disaster as tensions intensify between countries and continents. Vespacia’s military and business communities join forces, plotting to gain control of Esperanto in the face of its astonishing growth. Despite continued insistence to the contrary, world domination seems to be the Vespacians’ ultimate goal.

Amid turmoil, Ovi, a simple and open-minded priest, opposes the increasing violence. Struggling with the meaning and evolution of understanding God and His means, Ovi finds himself at the head of a new religious faction, one that disagrees with hard-core believers in the Old Testament’s teachings. With his newfound status as leader of this prominent religious faction, Ovi is in a unique position to prevent the Vespacians from achieving world domination, even as he further questions the existence of God.
​
​As the conflict between Vespacia and Esperanto spreads and becomes increasingly violent, Ovi works to find a lasting resolution to the conflict, but will it come too late? In the midst of the madness of the widening war between Esperanto and Vespacia, the world’s fate lies in the hands of one very ordinary man and a benevolent alien god.​
Learn more